Only employees can claim this item! Contact our Billing Department

Description Cognivive is creating virtual-reality digital therapeutics to treat neurocognitive and neuromotor impairments caused by brain injury and atypical brain development. We combine evidence-based therapies with commercial-quality virtual reality games to make “digital medicines you want to take” . Cognivive was founded in 2017, but its therapeutic are based on 30+ years of neuroscientific research conducted by co-founder and CEO Dr. Tony Simon. Dr. Simon is the director of the 22q11.2 Research Center and Clinic at the MIND Institute at UC Davis. Through his years of research, he learned that certain types of videogames can improve the brain’s ability to process visual information. In 2011, he began working on a videogame as a therapy for the children in his clinic. Several years later, he partnered with Ted Aronson, an industry-experienced game designer and developer, to make his prototype into a commercial-quality videogame. Thus began Cognivive! Though we began with treatments for genetic disorders, Cognivive has since expanded our target patient group to include individuals recovering from brain injuries and strokes. We are currently developing therapeutics focused on the neuro-rehabilitation sector in order to solve what has been the intractable problem of having patients treat themselves at home with targeted, effective, self-motivating treatments whenever they want to use them, with the results being available to their physicians. 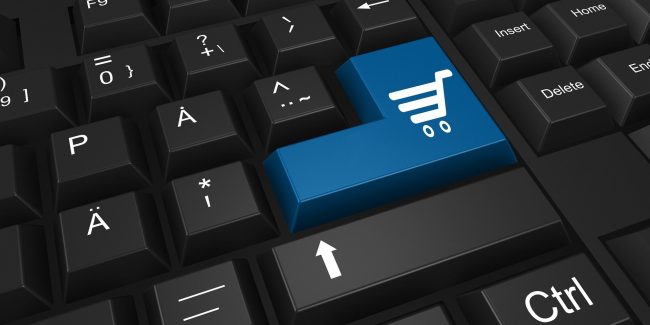 Pre-sale Questions
Pre-sale Questions
You have not filled all fields
Your message is being processed, please wait
Comment successfully sent
Captcha failed to verify
Sending failed, try again later
Ask anything about our product and we will reply to you soon as possible
Powered by Quick Comments Plugin